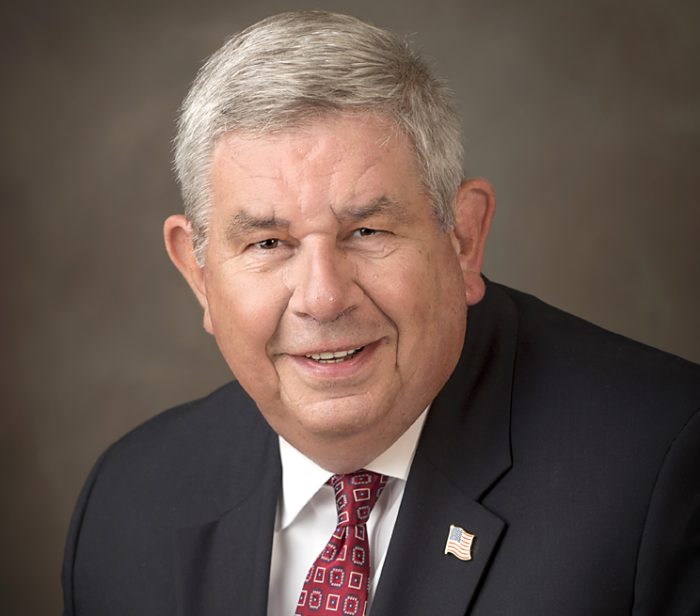 Mr. Chase was born and raised in Gary, Indiana. He attended Indiana University in Bloomington, Indiana, where he received a Bachelor of Arts degree in Biology and a Masters in Business Administration in the fields of Managerial Finance and Quantitative Business Analysis.

Mr. Chase’s career began at United States Steel as a chemist in 1973. After a successful consulting career with Touche Ross & Company (currently Deloitte & Touche), he began his career in the health care industry, in 1984, at Health Concepts Corporation in Louisville, Kentucky as one of their Executive Vice Presidents. For over 29 years he has served a variety of for profit, not-for-profit and quasi-governmental organizations, focusing on health care and services for seniors and, most recently, primary care services. He served as CEO at Lutheran Affiliated Services (LAS), currently Lutheran Senior Life, in Cranberry Twp., PA and at Roosevelt Care Center, Edison, NJ. He also served as the Executive Director for United Healthcare’s Evercare program in Pittsburgh, PA. He is a founding director and chief program designer of LIFE Pittsburgh, the first Program of All-Inclusive Care for the Elderly (PACE), in western Pennsylvania.

Mr. Chase started his career in Federally Qualified Health Centers (FQHC’s) as the CFO at Indiana Health Centers, Indianapolis, IN in 2006. Mr. Chase came to Nevada Health Centers (NVHC) as the Chief Executive Officer in 2008. In his first year at NVHC guided the company through the implementation of a comprehensive electronic medical records system, opened a new access point, Eastern Family Medical and Dental Center in Las Vegas and oversaw a 75% increase in capacity for OB/GYN services. Over the next several years he successfully led NVHC’s efforts to secure much needed ARRA funding. With awards of over $14.3 million, NVHC received the 4th highest ARRA funding among nearly 1,200 health centers across the country. NVHC opened a new clinic in Carlin in 2011 and two flagship locations in Las Vegas and Carson City in early 2012.

Mr. Chase served on the Governor’s HIT (Health Information Technology) Task Force, served on the accreditation committee for the Southern Nevada Health District and served as President of Great Basin Primary Care Association. In both 2011 and 2012, Mr. Chase was awarded the Betsey K. Cooke Grassroots MVP Award by the National Association of Community Health Centers in recognition of his outstanding effort and persistence as a grassroots advocate for America’s health centers and health center patients.