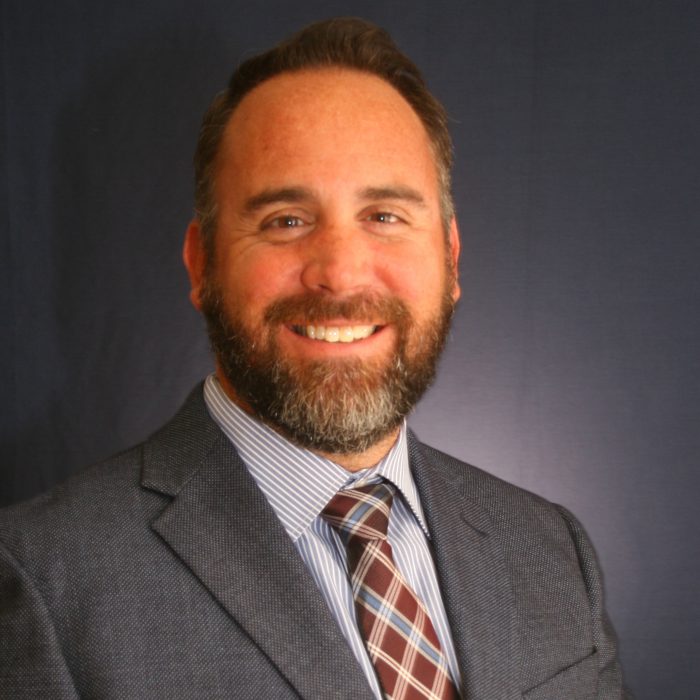 John M Sivon currently serves as the Chief Strategy Officer for Project Health, Inc. (PHI).  In this role, John works closely with the Chief Executive Officer, Tom Chase, in formulating a plan to meet the strategic goals set forth by the organization.  John was introduced to PHI while working as a community pharmacist in 2014, and became a member of the PHI team in 2015 as the Director of Pharmacy.  While managing the operations of the Pharmacy, his twenty-plus years of community pharmacy experience, during which he was the recipient of the Pfizer Excellence in Community Pharmacy Award, provided the foundation needed to lead his pharmacy team to becoming one of the highest producing service lines within the organization.    It was during this time that John also developed PHI’s highly successful 340B Contract Pharmacy Program through strategic partnerships with outside community pharmacies within PHI’s service area.  John is originally from New York and relocated to Spring Hill, Florida as a young adult in 1989 which is where he still resides today with his wife and their daughter.  John obtained his Associate in Science degree from Pasco Hernando State College in 1994.  His interests in science and medicine brought him to the University of Florida, where he completed his Bachelor of Science in Pharmacy degree in 1998.  He would later obtain his Master in Business Administration from Western Governor’s University in 2018, with a focus in healthcare administration.